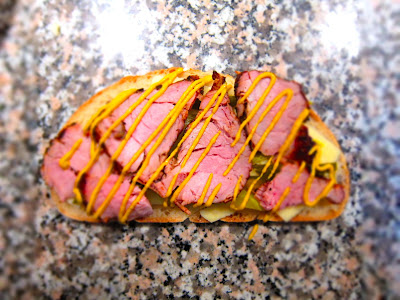 It's amazing the amount of times that I say I don't make sandwiches, but then I go ahead and make a dang sandwich.  Honestly, I think it's the components that I just can't resist. A Cuban? Oh my.  I literally cannot say no!! It is the greatest combination of things ever!!!! Unless you're vegetarian...but we may be able to work something out.  Mustard. Pickles. Pork. Cheddar. Warm, pressed bread.  Combo of champions!

But seriously.  It's a simple sandwich, but I figured I'd share the pork recipe that makes this just oh so good.  It came to fruition as a leftover sandwich, but is SO good that we made it the main event!  Usually, we'll eat the pork tenderloin on it's lonesome with some tomatillo salsa and call it a day, but Cubano 2.0 definitely is in it for the win!

Most Cuban sandwiches involve mediocre white bread, some roasted pork, and sliced ham. Yes, I know...pork and ham are from the same animal, but prep and flavor is different. Swiss cheese is also the usual go to.  But we are taking this sandwich to the next level.  Best bread you can find - I usually roll with an italian loaf.  This grilled pork tenderloin.  An amazing white cheddar.  You're good to go!  Sometimes, straying from tradition is a good thing...and for this sandwich, it is definitely the case!

Just as a sidenote, the only ratios here will be for the spice rub.   The rest is up to you! You can use this on a multitude of things also - ribs? Yes. Chicken? Yes.  And to make things EVEN BETTER, ensure that you brine those tenderloins...if you don't plan ahead, you can forgo the brine, but it makes for an incredibly juicy final result.

Dissolve sugar and salt in 2 cups water.  Add other ingredients and 4 cups of cold water . Place everything in a deep pot or large freezer bag with pork tenderloin and refrigerate for at least one hour.  The longer the better though!

Combine garlic with all the spices, and rub evenly over all sides of the pork loins.  Let sit for at least 30 minutes.

Prepare grill and bring to heat over medium heat - grill until thermometer inserted into the center registers 145 degrees.  My rule of thumb with tenderloin is when you pick it up with tongs, it will hold itself straight and not bend at all.  That's when it's done! Make sure not to overcook the pork so it stays juicy.

Transfer to a work surface, and let rest for at least 10 minutes. 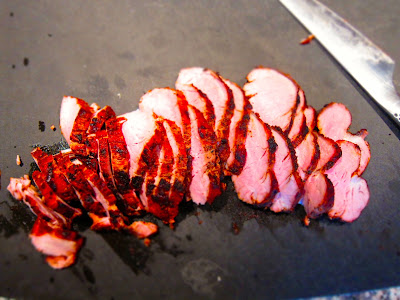 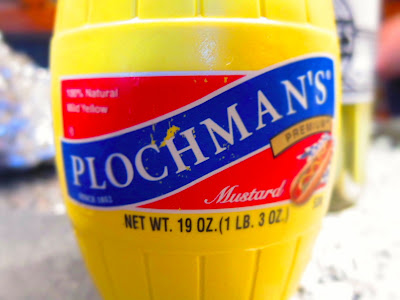 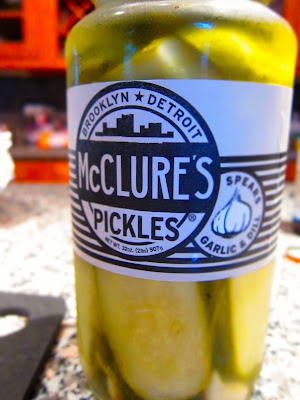 Assemble with as much of each as possible.  If you don't have a panini press, you can most definitely just cook the sandwich in a frying pan just like grilled cheese.  If you have a weight, don't hesitate to use it! The more pressed, the better.  Cook until the cheese has fully melted and almost sealed the sandwich shut. 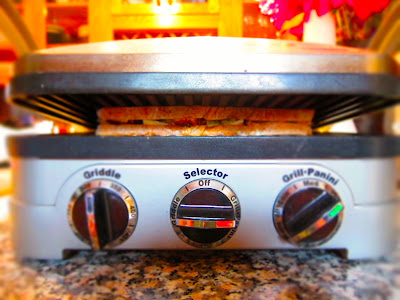 I really can never resist a Cuban sandwich.  There's something about the upscale, yet down-home ham and cheese-ness about it.  Using this grilled pork tenderloin takes it to the next level, too! This used to be the "what do we do with the leftover pork" jam, but now we make the pork specifically for these sandwiches.  Make yourself a mojito and get to Cuban sandwich-ing! 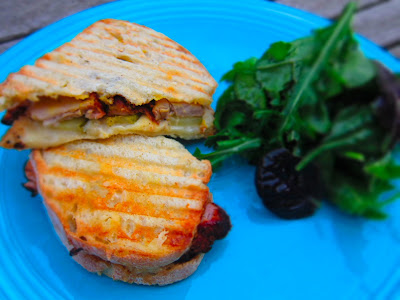 Lori @ Foxes Love Lemons said…
As a Detroiter, I have to give youa a virtual high-five for using McClures pickles. THE BEST. I would love one of these sandwiches, right now!
June 23, 2013 at 8:36 PM